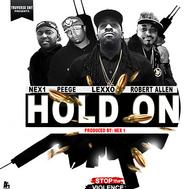 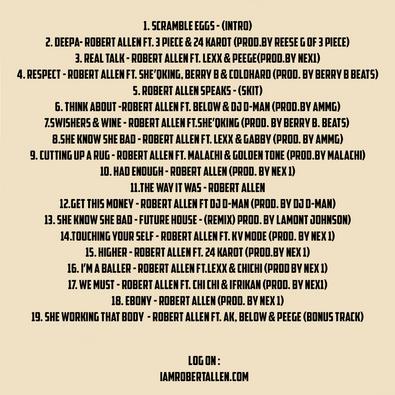 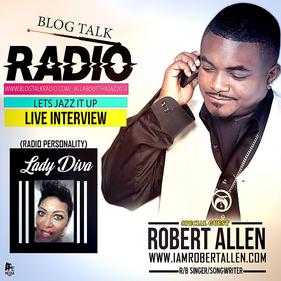 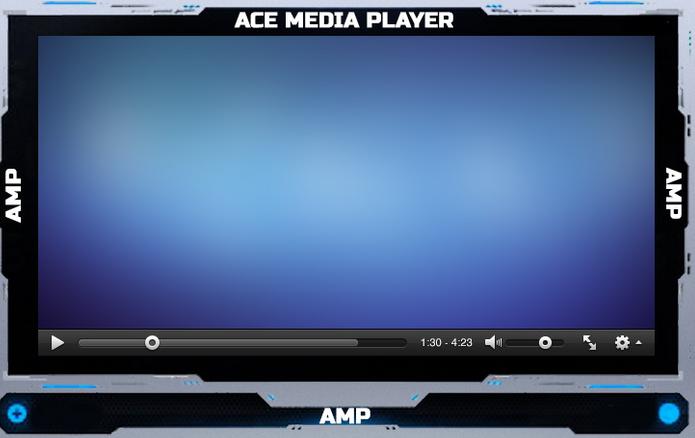 CHICAGO (FOX 32 NEWS) - Rap group Project 3 hopes their music video "You Could Hold On," which contains a strong anti-violence message, will make a difference in Chicago.

Their video has been viewed thousands of times on social media, urging listeners to put down the guns, don't shoot and if you see something say something. 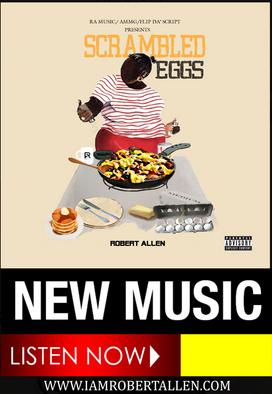 R/B vocalist, songwriter, and Producer Robert Allen, born Westside of Chicago. His style originates from the fusion of Gospel rhythm, Jazz, Pop, Blues, and Hip-Hop. And he has expertise in Accapella blending. Robert Allen began performing in and around Chicago metro area where he made a local name for himself. Robert was lead vocal in a music group called '24 karat' (an exceptional local talent) They had a smash hit like 'My time is your time' and 'Quiet Storm'. The group made it to the national level, made the top billboard singles chart and was featured on BET television programming- the group performed at the Expos around the country.